Turnbull’s ‘innovation boom’ is not possible without the Arts says Senate Candidate.

26 Jun Turnbull’s ‘innovation boom’ is not possible without the Arts says Senate Candidate.

With funding for the Arts being cut by 100 million dollars in the last budget, leading Independent Senate Candidate Tony Moore, says an ‘innovation boom’ stimulating jobs and growth, are not technically possible without significantly more investment into Arts.

Mr Moore states that the Arts: i.e. music, theatre, dance, and the visual arts (including literature) are key to unlocking Australia’s creative side and it is a gross injustice to take funding from this area.

“One could easily argue that the Arts are really what keeps us all going,” says Independent Senate Candidate Tony Moore, “They set the tone of our nation.”
“The Arts fuel the creatives, the innovators, our designers and entrepreneurs without discrimination”, he says.
But this idea of “the Arts as an essential life blood of the nation” is not new.

When faced with making cuts to the Arts funding in the 1940’s to help the war effort, Winston Churchill famously never said “then what are we fighting for”.
“Although technically, there is no official record of Churchill having said that”, Mr Moore says, “the point should not be so easily dismissed, but rather force us to consider the question this infers”.
Mr Moore, who is an accomplished professional musician himself, says that the Arts are responsible for both inspiring the creatives within our industries, as well as playing an important supportive role in maintaining our nation’s mental health and an individual’s wellbeing.
“The Arts launch the possible and activate the mental space that help us create, heal, take a mental break, innovate and think outside of the box to find new solutions to old problems or break the status quo,” says Mr Moore, who is not alone.

Another prominent independent candidate from the Gold Coast, Michael Kaff is also campaigning on a platform of the arts.
“The benefits to our culture are incalculable. We all want a prosperous, productive, enjoyable and balanced life and the Arts can help us to achieve this significant goal”, says Mr Kaff 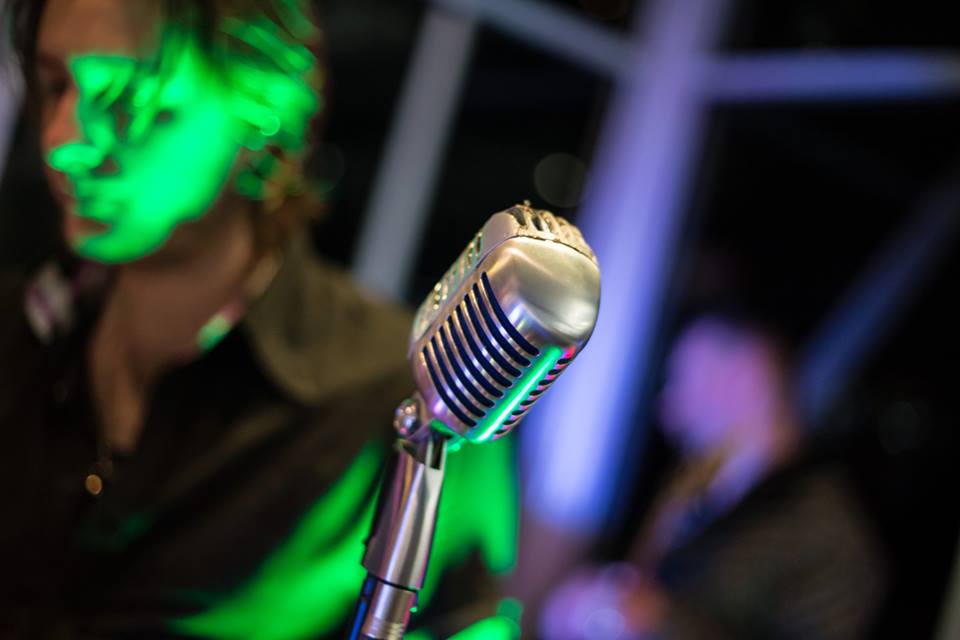 It seems the data supports them both.  Current research found that 85% of Australians believe that the Arts make their lives richer and more meaningful (Australia Council 2015).
“Malcolm Turnbull is going to have to face this simple fact: the ‘innovation boom’ cannot happen without the people – whose creative minds and output are providing the power plant, the motivation, the sound track, relief and inspiration that our communities need to innovate, heal, grow and flourish,” says Mr Moore.

“Musicians are frequently told how much they will be paid if not asked to perform for free or for pocket money.  We simply have forgotten the basic rule of life: to do unto others, that which we would want others to do unto us,” says Moore.
Considering the average wage of a professional artist, it appears that Mr Moore has a point.

The average annual wage for a professional artist is $35,900 (2015), which represents only 46% of the average Australian wage of $77,963 (ABS 2015).
“There is little difference between the amount of skill, effort, sacrifice and long hours, weeks, months and years spent training, developing and perfecting the art and professions of a rookie professional football player and a professional artist,” said Mr Moore.
The inequality gap widens when you compare these two professions.  An average ALF rookie nominated for senior elevation (before round one) now earns an average of $300k as a base rate per year (ALF 2015), the average professional Artist receives 12% of that.
“We as Australians value the ‘fair go’, and so should be quick to equally appreciate and value these unique talents and skills for their contributions to our lives.”
“But like wise, our governments need to step up and publicly recognise, support, respect and ensure fair pay for these individuals, for their dedication, profession, sacrifice and hard work.”
“If not, why even bother encouraging our children to learn an instrument for 12 years; or learn to paint, dance, perform, or create, if only to say to them on graduation day, ‘now go get a good job,’” says Mr Moore.