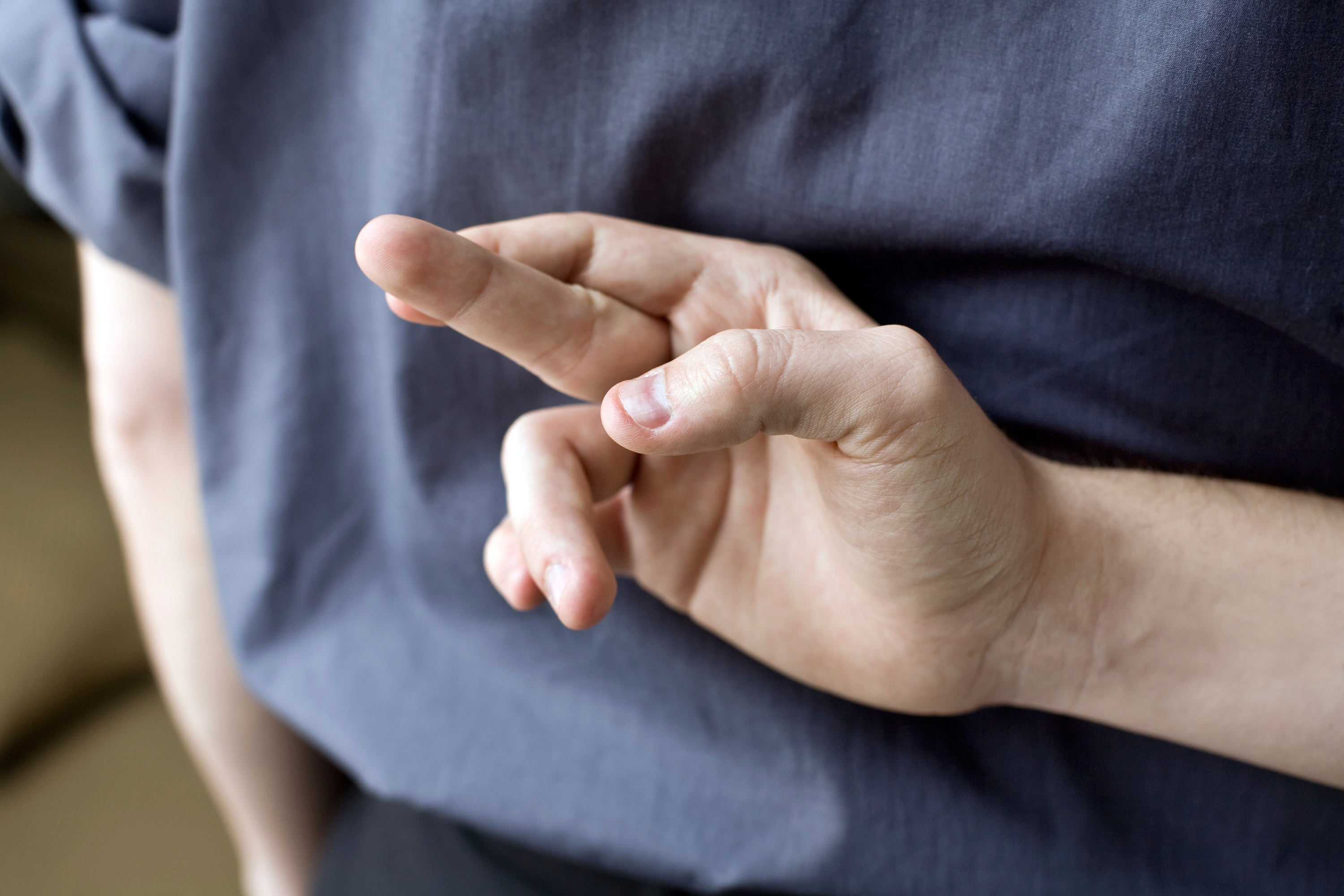 FAMILY First is urging voters not to be swayed by “fear-styled emails”, distributed by the LNP, that warn against voting for “independents, minor or Christian parties”.

Candidate for Fisher Tony Moore said the LNP emails, along with some aggressive TV ads and YouTube videos, suggested 36 Queensland parties, mostly unknown, had engaged in “backroom deals that seek to funnel votes (away from the LNP) into a Senate spot”.

“The LNP hopes fear will keep voters in their pocket,” Mr Moore said

The Family First executive is particularly angered by misleading messages like: “A vote for Family First and other minor Christian Parties is a vote for…gay marriage.”

Mr Moore described the LNP initiative – rolling out a retired Deputy Prime Minister, Mr John Anderson and spoon feeding him lines designed to retell facts in a way that misrepresents the reality as “lacking integrity and deceptive – designed intentionally to mislead trusting voters by using a Nazi-styled fear and half truth approach to evoke a fear of voting for anything other than LNP”.

The video shows Mr Anderson with a doleful face appealing to member’s alarm, suggesting that the Family First Party are voting for The Labor party, the Sex Party, the Greens, the Socialist Equality Party and One Nation in the senate; when the truth of the matter is that all parties vote for all parties in the Senate, and the LNP are voting for them much more early that the Family First party.

“Their actions would be like me publicising that a vote for LNP is a vote for the Sex Party, the Greens, the Socialist Equality Party and One Nation,” he said.

See the full article published on the The Courier Mail.