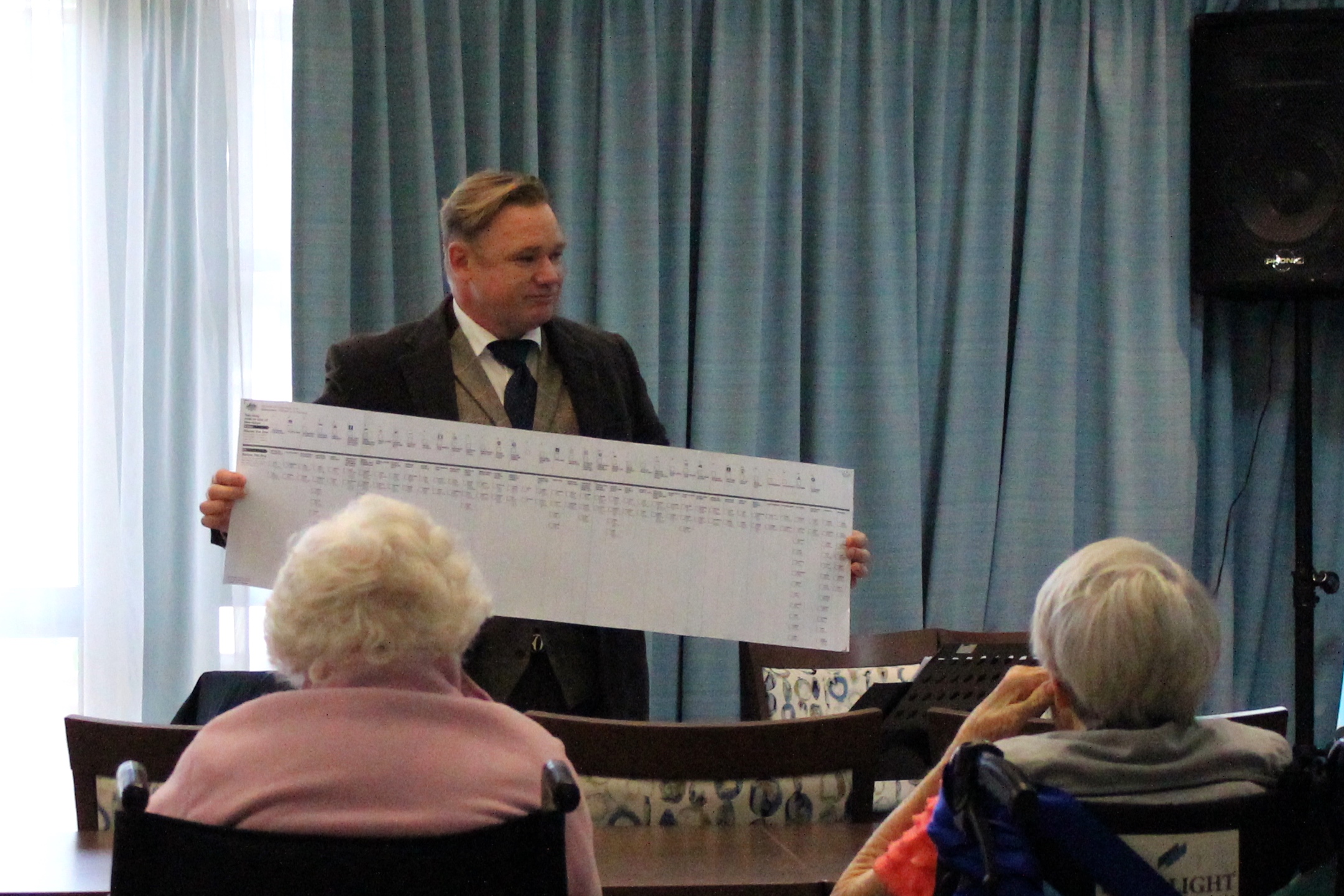 Queensland voters will need to educate themselves quickly on both what political parties and independent candidates actually represent, and also how to vote.

However, 71% of voters still do not know how to vote correctly on the white Senate ballot according to the latest national opinion poll (Australian Institute June 2016).

The Australian Electoral Commission have spent considerable money to educate electors of the rushed through changes.

However, the catch is… if you want to vote for independent Senate candidates, then you must vote below-the-line.  But you won’t find them randomly spread out  across the ballot.

Ungrouped candidates are relegated to the far right of the white ballot under the confusing heading ‘Ungrouped’.

“Ungrouped: simply means not grouped with a party or other candidates, therefore independent” says Independent Senate candidate Tony Moore, who was present for the ballot draw which took approximately an hour and a half an involved a blind fold, a wire bingo wheel, 38 wooden balls and the recital of 122 candidate names and addresses.

Mr Moore clarifies, “Section 210(1)(f)(ii) of the Commonwealth Electoral Act 1918 allows for political parties or grouped candidates to be given preferential treatment, and placed ahead and also above ungrouped candidates on the Senate ballot” .

“This means Ungrouped candidates are therefore not allowed to have a box shown above the line on the Senate Ballot, nor can they have logos printed on the ballot, as this too is a privilege only given to registered political parties”.

“Effectively an ‘ungrouped’ candidate is given less than 50% the equal opportunity to receive votes as a grouped candidate, who have two boxes to catch votes which appear both above and below the line; and up to twelve times as much  branding and name recognition printed on the ballot as an independent ungrouped candidate”  he said.

“The fundamental problem is this” Mr Moore highlights, “the people have voted above-the-line for the last 32 years and the current political mess and revolving door of leadership, financial instability and economic confidence is exactly what above-the-line blind party-voting elects”.

“The people are frustrated and disgruntled.  There is revolution in the air, grumbling in the camp, and the people are beginning to walk”.

“Party time is over; or at least this is the beginning of the end of the party control circus we call Australian politics”

“It’s time for new blood, reinforcement of good ideas and excommunication of the bad, because parties are costing Australia more than we can afford, and far more than they are worth” said Mr Moore.

Mr Moore sums up the 2016 Senate election as a David and Goliath battle between:

Above-the-line mediocrity, where political party members, special interest groups and fanatical/fringe/fundamentalists choose the policy and the candidates, and then force you to elect them by proxy; and

Below-the-line democracy, where ‘responsible electors’ have a chance to seek out 12 good men and women who best represent their values, and elect them instead, if they are willing”.

“Democracy is the people’s choice, but they have to vote below-the-line in droves to get it”