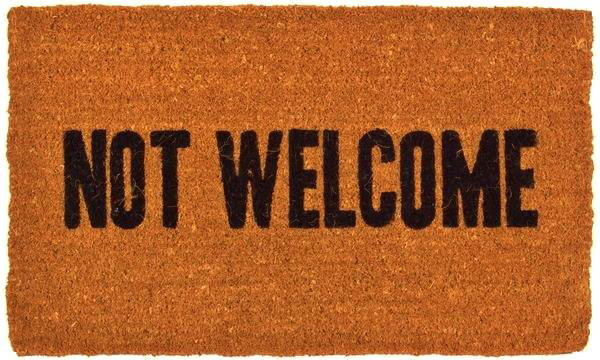 However, Mr Moore believes, if successful, The Greens’ push into local government “will take away the voice of the people, and filter or silence any normal views through fringe ideologies and agendas, and attain divergent objectives”.

“Make no mistake, there is a direct correlation between having a voice at a local level, where the local government operates largely in independence from political party control, and the lack being heard at the state and federal levels that comes with political party control and agenda setting,” Mr Moore said.

Mr Moore applauded Division 6 Councillor Christian Dickson, late last year, when he resigned from the LNP, and publicly declared his independence from political parties and allegiance to the people of the Sunshine Coast.

“The people of the Sunshine Coast region have largely enjoyed adding their voice to local issues which concern them, and this has been a freedom afforded to them by political independence,” he said.

“I find it concerning that, at a time when the community at large is wising up to negative impacts from parties and is calling for more political independence, that the Greens party make such brazen and aggressive moves to take the power of our local government away from us.

“I think everyone is on board with looking after our environment for future generations and sourcing sustainable growth, so it’s insulting to think that we need the Greens or any party, at any level, to tell us how to do what we are already doing.” He said.