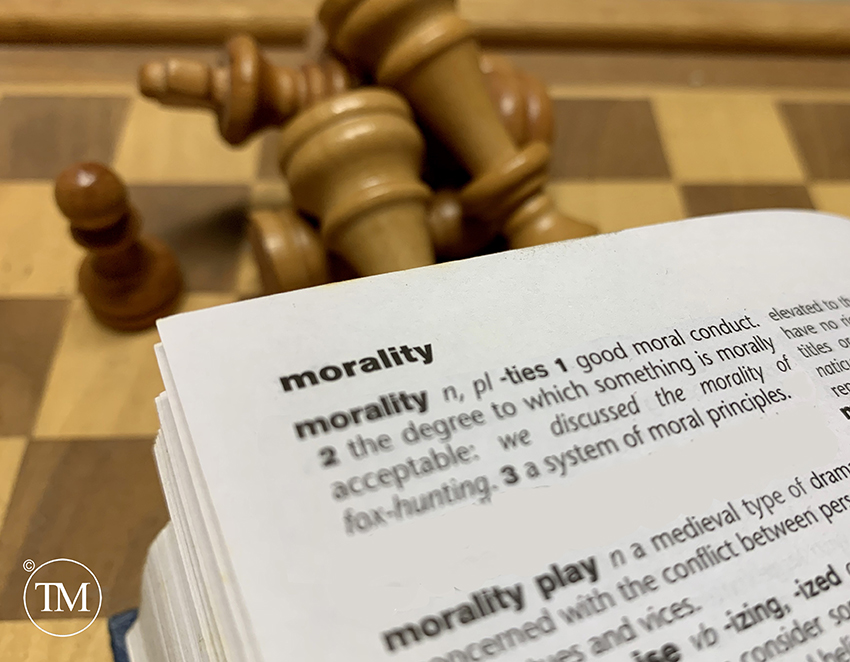 SUNSHINE Coast voters have been urged to consider the moral character and values of their candidates, not just their party affiliations.

Family First representative for the seat of Fisher, Tony Moore said he was becoming increasingly concerned that families of all faiths and those with strong moral values were being pushed out of the political debate by minorities.

The father of four, who has been married to wife Rebecca for 18 years, said recent “moral failures” by both state and federal MPs had demonstrated the importance of choosing people who offered integrity.

“Over the last few months I have been meeting with people talking about politics, sex, religion, family, children and the future,” Mr Moore said.

“What surprised me the most was the reaction of people when they hear the fact that more than six in 10 Australians identify with Christianity.

“The most recent Census data reports that there were 21.5 million Australians, of which, 13.15 million of them identified with Christianity.

On the Sunshine Coast, he said there was an even greater identification with Christianity with 67.4% of Buderim residents listing themselves as “Christian”.

“Voters should seek out candidates who share, champion and will publicly represent their values, beliefs and fight for their needs,” he said.

Mr Moore said he was concerned that issues like same-sex marriage were being given far too much emphasis when people were more concerned about the lack of jobs on the Coast, education opportunities here and small business failures.