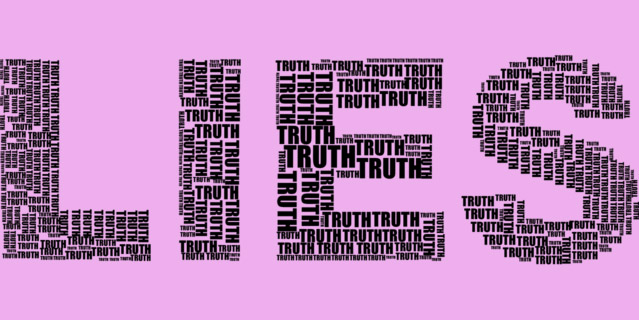 The Sunshine Coast-based businessman and business advisor said the public was growing distrustful of the political system, but that caused an inefficient swinging of support between the two major parties.

“The bottom line is that over the last five years particularly, Australian politicians have failed to engage voters and build a sense of trust,” Mr Moore said.

“Distrust keeps the power rocking between two-parties, and so we call them preferred.

“Simply, it’s very hard to have trust in a person, party or system that appears to be working against you, or more to the point, one that appears to be organised and working for themselves. This is why public displays of accountability and transparency are essential to good governance.”

Mr Moore has highlighted the idea of a “transparency portal”, first suggested by Liberal Senator James McGrath last year, where all government spending would be listed online for public viewing and scrutiny.

“The difference between good and bad policy often comes down to understanding who benefits, and why? But the government regularly conceals that details and asks us to just trust them,” Mr Moore explained.

“An accountability measure like the transparency portal effectively means that governments make spending decisions with 25 million pairs of eyes looking over their shoulder.

“With this level of oversight, the benefactors will be more likely people just like you and me and that is how it should be.”

Mr Moore said, if elected as a senator, he will have no issue with cherrypicking the best policies from any political parties and giving his full support.

“Integrity, efficiency, transparency and accountability are not words with consequences, that get in the way of good government,” he said, in summary.

“Integrity, efficiency, transparency and accountability are exactly the values, practices and actions that make a government and it’s politicians, good.”