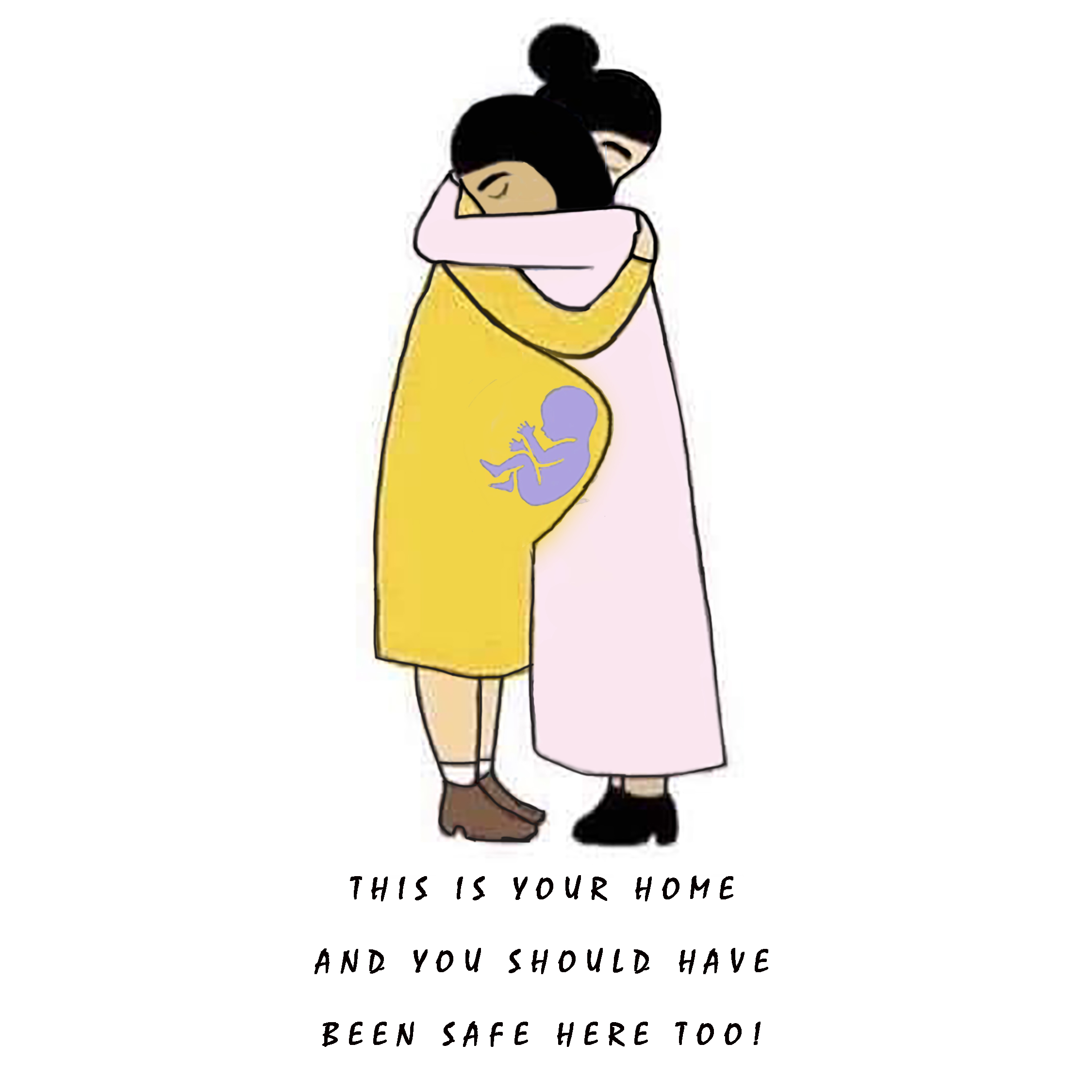 That appears to be the common thought that flickers through my mind over and over again this week.

I think of the New Zealand shootings; that shooter, his manifesto, hate, social media intention and actions, and think; ‘insane!’.

I deeply feel the heart-ache that New Zealanders, who lost loved-ones in this shooting must feel each morning and night, adjusting to a life with less love in it; ‘insane!’.

I read Senator Anning’s careless, inconsiderate, un-Senatorial and incompetent press release and I think; ‘insane!’. I listen to Waleed’s drum frantically beating and his theatrically acted recital with its cute attempt at misinformation and misdirection – and that stupid back ground music – and think, this must appeal to someone? perhaps the ‘insane!’

I watch the hypocrisy of the leftard socialist guardians of the media and purveyors of feel-good social media and dribble when that pest of a child – who reacted also in public planned violence – smacked an egg over Anning’s head; ‘insane!’ I then wonder what kind of a human – in this wake – would give money to a go-fund-me campaign – for a guy that resorts to using violence and hate in public and for social media to make his hate known; well someone has egg on their face, though few can see whose face it’s on; ‘insane!’.

I stand puzzled to hear of ‘I’ll ride with you’ high-horse men and women in their freshly starched pointy white-hats parading themselves around as some sort of saviour from racism or beacon of socialist left-winged piety and virtue, but pause…then remember that Islam is not a country, muslims are not a race and three times as many Christans were murdered last week when the world was silent: deaf; dumb; and stupid to the inequality that this point logically raises, that victim-status appears to be assigned only to some groups of people as the hollow media allow; ‘insane!’

I wake alert, gob-smacked at the Turkish President’s warning to Australia and New Zealand that ‘he will send back Australians in coffins, like their grandfathers, if they arrive in Turkey with an anti-muslim agenda’; but I reconcile that hate breeds hate, death produces death and ‘insanity warms the ignorant while fools, their ears are tickled. Insane!

But what is most insane to me, is that every week in Australia more than 1500 Australian babies are also killed, by people invading their sanctuary slaughtered right under the public’s nose. And yes! all based on a personal manifesto, ‘my body – my choice’.

So I wonder and suggest – all insanity, hypocrisy, bias, policy agenda and ignorance aside – shouldn’t a little baby be equally safe in their home as we have so bravely and rightly declared; and appear to want all others to be?