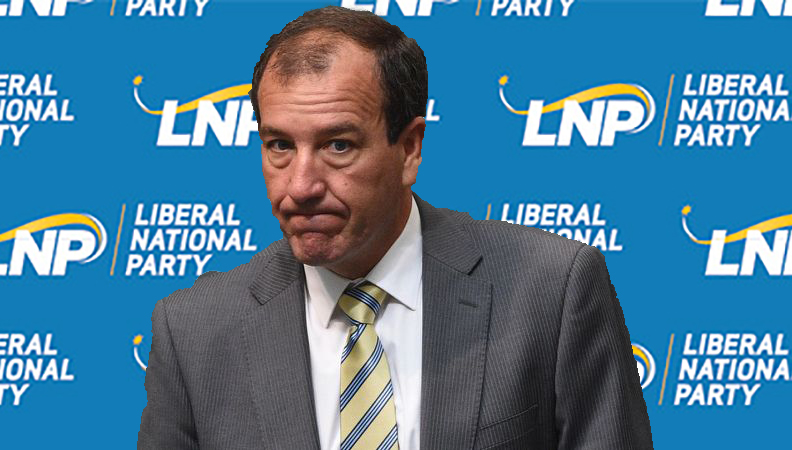 MAL Brough and the LNP have received a serve from the political party that historically has given them their preferences. Family First candidate for Fisher, Tony Moore, has decided he will preference Peter Slipper above Mal Brough. In a statement yesterday, Mr Moore said he made the decision because of a “misleading and deceptive” email sent by the LNP earlier in the week. The email suggested that a vote for Family First was a vote for Labor “which is incorrect”.

In direct response to this, Mr Moore has put Mr Slipper ahead of Mr Brough on his how-to-vote cards. “I will now be preferencing Mr Slipper ahead of Mal Brough, sorry loyal LNP members,” Mr Moore said. He said Family First had long had a strong allegiance with the LNP, but he was “not very impressed by the connotation of the email”. He also said the party would represent those “who have Judeo-Christian values first” and “publicly condemn issues like abortion, euthanasia and same-sex marriage”. “This election the LNP has been weak on these issues.”

See the article from the Sunshine Coast Daily.