Born in Redcliffe, Queensland, October 1971, Tony was raised in a Christian home and lived on the north side of Brisbane, close to both his paternal and maternal grandparents.

“There are few gifts in life that will last a lifetime.  Attentive parents and grandparents – who selflessly invested in my daily life, interests, dreams, pursuits; and who sailed with me through both successes and failures, dreams and reality – are the giants whose shoulders I stand on, both from a position of strength and advantage, but also from a position of weakness and adversity”, he said.

Being a hands-on kind of child, Tony found the school system of the 1980’s stifling. Sitting in a classroom being lectured by people who seemed to have ‘only read books,’ Tony preferred the experience of tactile education, of self-learning through building, thinking, inventing, playing sports, making music and the arts.

“Getting outside, getting my hands dirty – that was what got through to me. Learning by doing, doing by understanding, understanding by showing, leading by example. That’s the stuff you never forget, they are the skills that can make a difference,” says Tony.

Tony graduated high school in 1988 leading straight into an apprenticeship, and also began to developed his music abilities working as a musician on weekends and holidays.  Completing his apprenticeship in 1992, he married his kindred-spirit and the love of his life, Rebecca in 1995.  They settled in the northern suburbs of Brisbane to raise a family sustained by their owner/operated small family cabinetry business.

“Small business ownership and operation is the quick study of government dysfunction, inefficiency and waste”, he says.

As a young cabinetmaker (by trade), husband and father of four, Tony became aware and concerned that our politicians and their political parties were wasteful and more importantly, helping themselves to advantage and opportunities while often ignoring the basic needs of the people – “leaving promises unfulfilled, and accountabilities un-tethered to the people’s best interests, or doing ‘what is right’ or the ‘right thing’ to do”, says Tony.

In 2005, his attention became focused on reports of increased harm and perpetration of crimes against children, the elderly, women and those suffering ill-health or misfortune.

With little or no prior interest in politics, Tony’s personal view of politics was that: “All politicians are the same: it makes no difference who is elected, or what the people need or want; politicians and their political parties do what they like, and we are powerless to stop them”.

For Tony, the ‘machinations of politics’ are that most politicians – from the moment of their election – are only focused on re-election efforts; looking after only themselves; attending to party member and party interests; and attending to their almost exclusive support of the best interests of those who donate money to their campaigns.

As an everyday voter, Tony found himself disempowered, frustrated and annoyed with increasing levels of dissatisfaction in the government’s performance, representation and service delivery.

Disenfranchised as a citizen – and aware of it – this was all the motivation that Tony needed to seek a way to be part of the solution.

In mid 2005 Tony enrolled in a Bachelor of Behavioural Science (Psychology) and on graduated in 2008, he took a front line role with the Queensland government’s child protection system as a Child Safety Officer (CSO).  Setting aside his business interests he relocated his family to the Sunshine Coast. 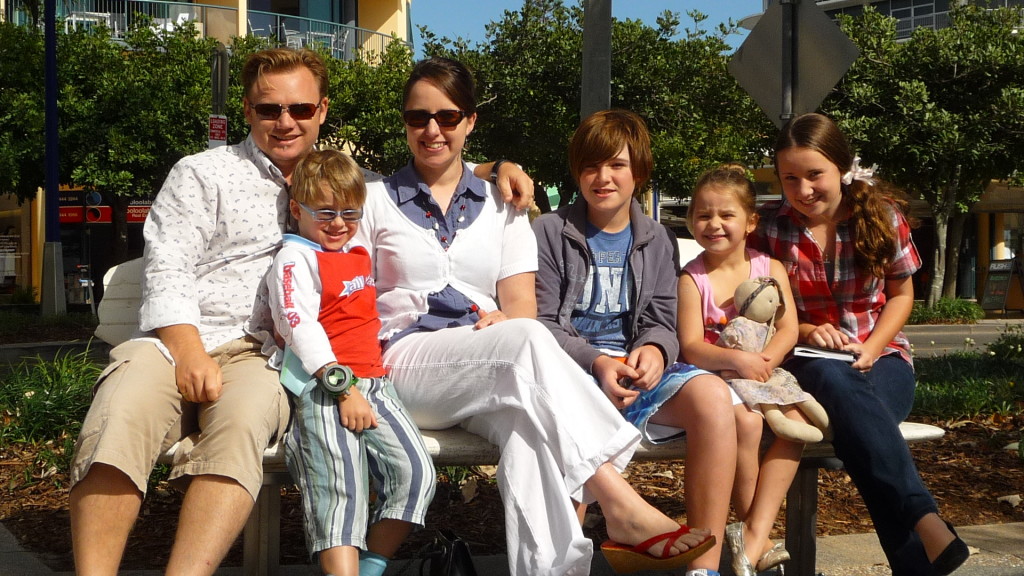 Tony says, “if small business ownership was the quick study of government dysfunction, inefficiency and waste, then child protection work is the quick study of ineffective administration, poor management, decision-making based on dollars and lip-service allegiance to legislation over quality individual outcomes”. 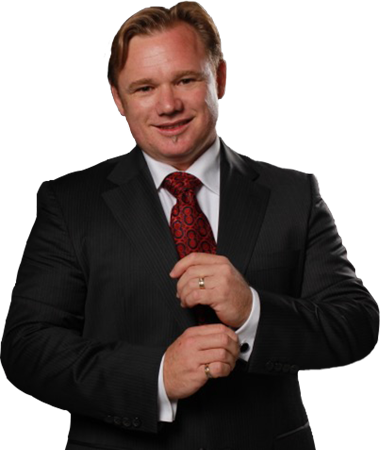 “Getting outside, getting my hands dirty – that was what got through to me. Learning by doing, doing by understanding, understanding by showing, leading by example. That’s the stuff you never forget, they are the skills that can make a difference”